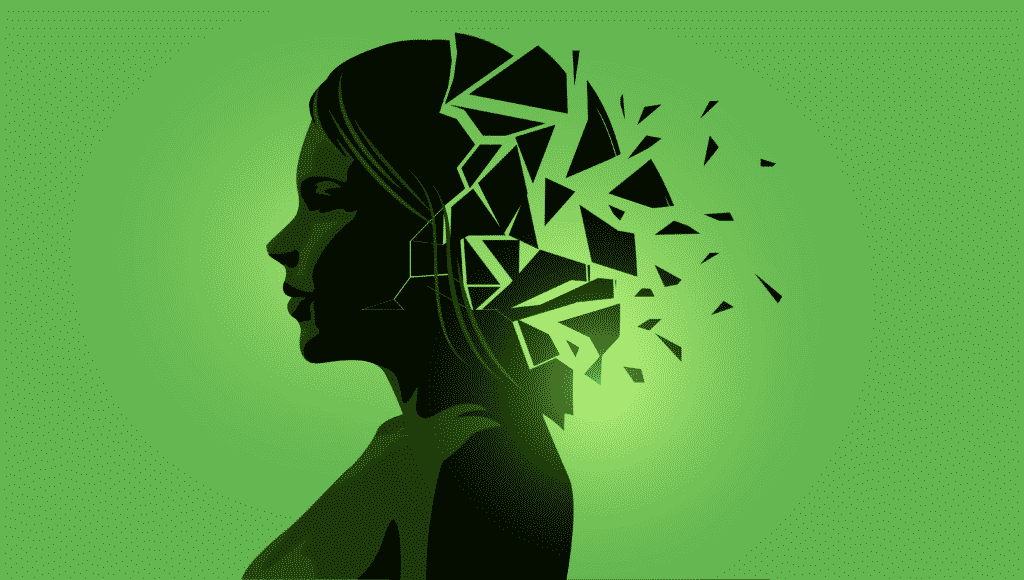 No one ever said parenting is easy and life with teens is often a difficult phase as teens go through many different emotional, physical, and social changes that can make it very difficult to handle as a parent. Now more than ever, teens face pressure from many different directions, including their peers, TV, social media, and other forms of entertainment that can adversely impact their overall mental health and well-being; sometimes leading to behavioral issues.
GET IN TOUCH

Dedicated to
the healing process

The team at BasePoint Academy is dedicated to providing every teen that is admitted to our program with skilled, compassionate, individualized treatment for whatever challenges they may be experiencing. We not only equip the teen, but we also work with the family in building a cohesive plan at home that parallels change while at BasePoint. This eases the struggle at home and provides the road to lasting change. Let’s explore some of the most typical teen behavior issues so you can understand what your teen is going through right now.

The Importance of Talking to Your Teen

Open and positive communication with your Teen is one of the foundations of good parenting. It is even more important as teens began to experience independence in the adolescent stage and rely more on their peers. Although their need for independence is scary, it is a natural part of them growing and changing. With this independence sometimes brings decisions that you may not agree with, continuing to have open dialogue during these uncertain times will encourage your teen to ask for help. If you do see a decline in grades, increased isolation, possible substance use or significant changes in behavior we encourage you to reach out to BasePoint Academy and schedule a complimentary assessment. This gives you and your teen an opportunity to share what may have led to these behaviors and how we can help your teen get back on track.

Many parents of teenagers will often wonder if the behavior of their teens is normal or if there is something more serious happening that could require treatment. Mental health needs such as depression, anxiety, and/or prolonged exposure to stress should never be ignored. The sooner you get your teen the help they need, the likelier it is that he or she will be able to get back to a healthy life. Below, you will find the most common teen behavior problems, substance use, anger, and other health issues.
CALL NOW
“

It’s vital that parents understand their teen’s behavior rather than merely react to it.

One of the most common behavior problems teens exhibit is irritability, moodiness, and/or increased anger; parents can take note when and why these behaviors occur to help gain insight into potential triggers and stressors. While every teen will exhibit signs of irritability and moodiness and think they are too cool for their parents and for family activities they once enjoyed as a pre-teen or child; anger is often a secondary emotion that is masking a more vulnerable emotion like sadness, fear, rejection, and/or guilt. Anger can serve as communication indicating that there is something else happening that your teen might be too uncomfortable to share. However, when the irritability and moodiness turn into aggression that places the teen or someone else in danger, when the teen exhibits the inability to handle adversity, flies off the handle, and/or continues to escalate; it’s time to seek help from a professional.

Many teenagers will sleep more than they used to at a younger age. It’s natural to be tired in the teen years for many reasons: we often start our first jobs as teens, encounter increased school work, play multiple sports, and/or stay up late nightly talking with friends or engaging social media. It’s understandable if your teen likes to sleep late on weekends or even has trouble getting up in the morning for school.

However, if your teen exhibits any of the following sleep pattern problems, it’s time to visit BasePoint Academy in Dallas, TX, for treatment: 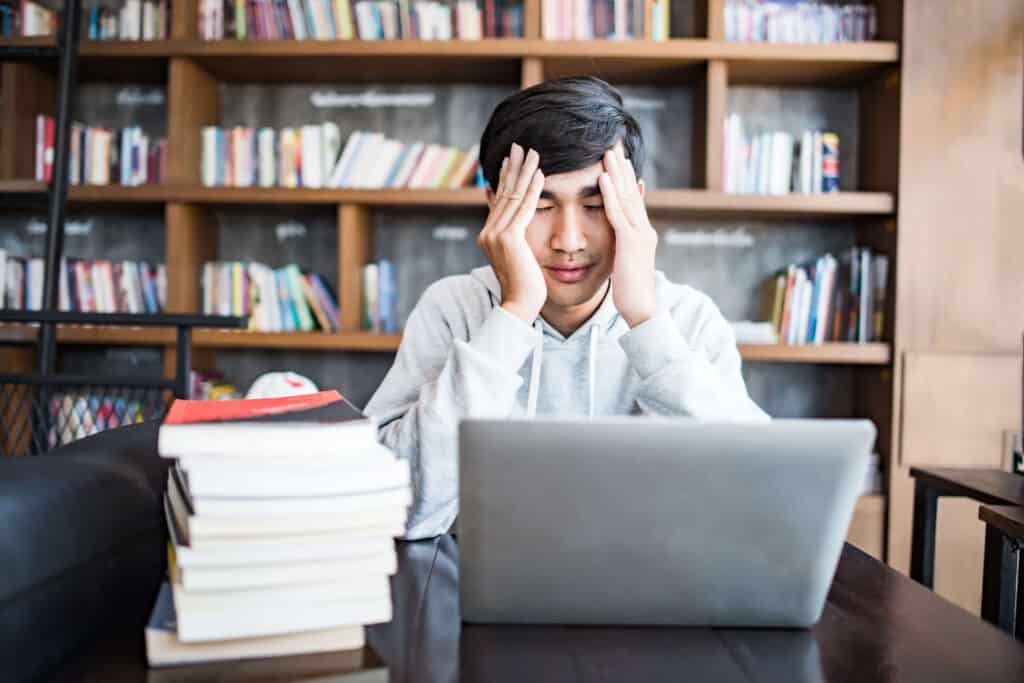 Academics are another teen behavior issue that parents need to monitor as much as possible. Every teen will struggle with grades at one point or another, it’s how they react to the adversity that should elicit concern. Some of the issues you should be on the lookout for when dealing with your teen’s grades include the following: 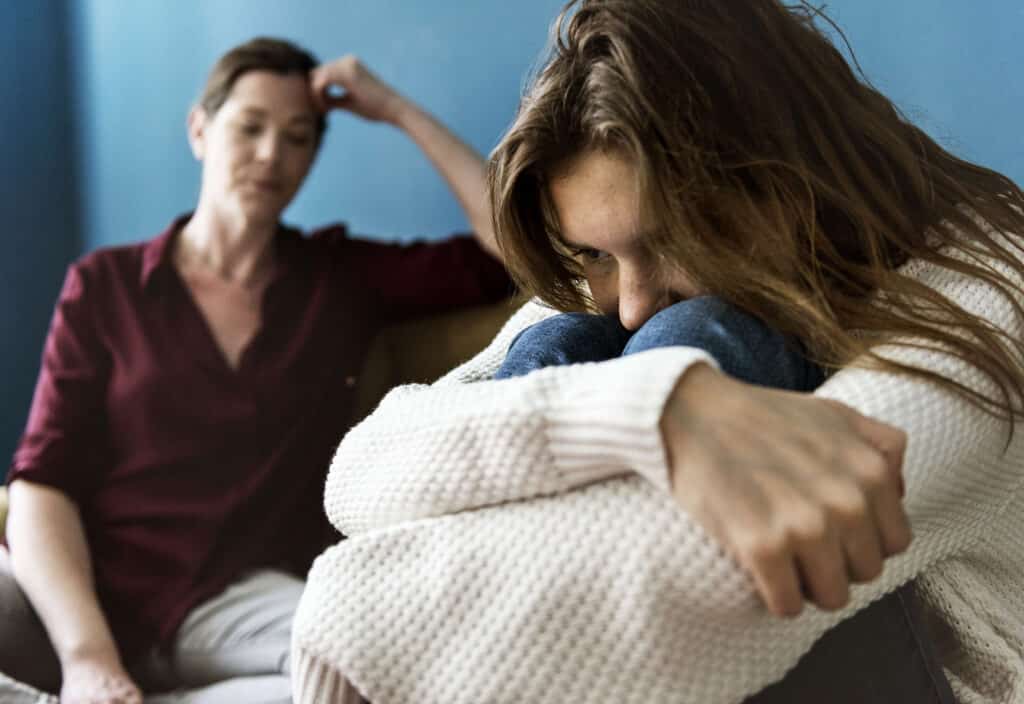 It is absolutely normal for a teen to exhibit defiance from time to time. They want to test the waters to see what they can get away with at home and at school. This becomes a serious problem when your teen commits crimes, takes part in violence, or receives a number of detentions or suspensions from school due to their behavior, actions, or words.

A teen is going to lie. It just happens. Teens will also look for as much privacy as possible from their parents and siblings. They might not be hiding a big secret, but simply want to live as individual a life as possible. However, when your teen starts to lie often or hides risky behaviors like alcohol consumption, it can become a big problem with depression, anxiety, stress, and other mental health needs. 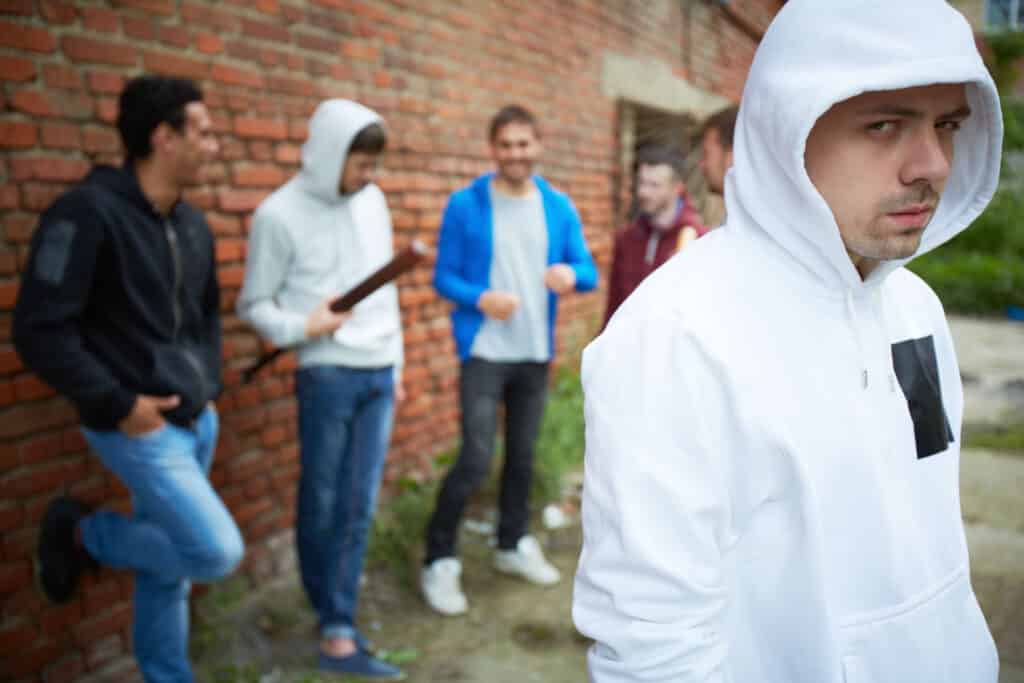 Influenced More by Friends Than Parents

There will be times in your teenager’s life where he or she will be influenced by a friend. However, this becomes a problem when they are influenced more by friends than by parents, to engage in unhealthy, illegal, or harmful activities. The red flags to be on the lookout for here include changing their group of friends, taking part in more negative behaviors and actions (alcohol, drugs, violence, crime), lying, or spending too much time alone even during school hours.

BasePoint Academy in Dallas, TX is dedicated to providing your teen the treatment the deserve for mental health or substance use. Our programs are designed to address your teens needs during the day, while practicing their skills in the evening in the comfort of their home. Give us a call to speak to one of our team members to answer questions, schedule a tour or schedule a complimentary assessment.
CALL NOW
BASEPOINT ACADEMY
ADMISSION’S PROCESS

We would love to speak with you to get your teen on the path toward optimal wellness. Our complimentary assessment will provide you with a recommendation for the appropriate level of care for your Teen.