BasePoint Psychiatry and Wellness is proud to offer a revolutionary, new, FDA cleared treatment to our patients struggling to find results through typical antidepressant treatments. Spravato treatment is considered by many to be the biggest development in psychiatry in decades. Spravato was FDA cleared in March, 2019.

Spravato is exciting to us because it offers measurable results with minimal side effects. Despite decades of research, identifying the underlying cause of major depressive disorder is still a developing science. Spravato is a new alternative treatment that can produce great results if other medications are not working, or they are producing unwanted side effects. Additionally, traditional antidepressants can take time to have an impact, and many patients report any improvement is not sustained.

Research into Spravato shows it’s results can be almost immediate: even offering substantial relief after just one treatment. BasePoint Psychiatry and Wellness believes in the promise and efficacy of Spravato treatment, and our patients have seen great results from their Spravato protocols. 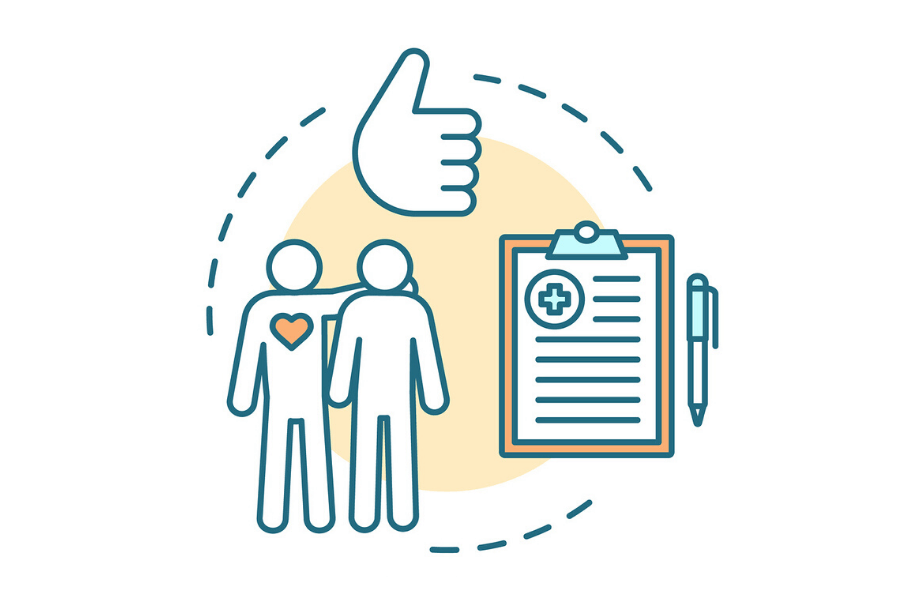 What is Spravato Treatment?

The original formulation of Spravato is ketamine and was most commonly used for the induction and maintenance of anesthesia. Ketamine was introduced medicinally in 1970,  and was commonly used to assist soldiers in the Vietnam War. Today it’s used in clinical settings as an intravenous anesthetic.

Ketamine therapy recently became an accepted alternative treatment for psychiatric disorders, as well as chronic pain management, after studies revealed the potential to provide quick results with minimal accompanying side effects. Decades of research into ketamine have shown that it has antidepressant properties, but it’s only recently been approved by the FDA, through the branded drug Spravato, as an official treatment option for conditions like depression.

It’s a great tool for people who don’t achieve measurable results with traditional antidepressant therapy alone. Due to high success rates, we are now seeing ketamine therapy incorporated into the treatment of many psychiatric disorders, such as: major depressive disorder (MDD), bipolar disorder, and post-traumatic stress disorder (PTSD). Ketamine is not typically used as a first-line of treatment, though that may change in the future. Spravato is typically only given when other antidepressants haven’t provided symptom relief- most often related with  depression or bipolar symptoms.

Spravato treats a different mechanism in the nervous system than traditional antidepressants do. It is a medicinal treatment administered by medical professionals and FDA  approved for use as a nasal spray. Spravato is a noncompetitive N-methyl-D-aspartate (NMDA) receptor antagonist: meaning, it targets glutamate in the brain, whereas most antidepressants are SSRIs (selective serotonin reuptake inhibitors) that focus instead on the role of serotonin in the brain. Typically the effects of a ketamine infusion last from days to weeks. Spravato is administered in tapered doses nasally over several weeks.

How Does it Work?

A recent Yale study found that Spravato actually triggers glutamate production in the brain, which then prompts the brain to create new neural connections. The result of these new pathways is that Spravato allows patients to develop more positive behaviors and thoughts once hindered by a breakdown of the brain’s messaging system. This effect is not possible with traditional antidepressant therapy alone.

Spravato is a game-changer in the fight against depression because it is believed to produce long-term changes in the brain. Whereas with a typical antidepressant drug, symptoms are relieved only while the substance is in the bloodstream, Spravato’s results are linked to the REACTION of the brain to the drug, rather than the presence of it. It is essentially “waking up” synapses in the brain once thought to be sluggish in depression patients by activating the brain’s neural network.

Many patients have found Spravato Treatment to be effective for depression when other methods are not providing results. BasePoint Psychiatry and Wellness can work with you to see if this treatment method would benefit you!

Am I a Candidate for Spravato Therapy?

Adults with moderate to severe depression who have not found success with other treatment methods are good candidates for Spravato treatments. Spravato can also be effective as a treatment for bipolar and personality disorders. Children are not eligible for Spravato therapy.

Are There Side Effects to Spravato Therapy?

Spravato is generally well tolerated and produces very minimal side effects. It is not highly addictive, and the most common reported side effects include dissociation, dizziness and nausea.

Spravato is a derivative of a psychedelic, so your care provider may prescribe you a benzodiazepine to prevent dysphoria. Rarely, seizures can occur. All precautions are taken by our providers to administer Spravato in such ways as to prevent those rare occurrences.

Spravato does not carry any known side effects of traditional depression medications (fatigue, disinterest in sex, insomnia, weight gain).Spravato therapy in the comfort of BasePoint’s welcoming space can be another option in your toolkit to manage your mental health.

Our Commitment To You

At BasePoint Psychiatry and Wellness we are committed to providing the highest quality treatments utilizing evidence-based principles in a family-oriented, safe environment.

We are proud to be recognized as a premier provider of Psychiatry, Telepsychiatry, Counseling, Depression Treatments and Teen Treatment. We are here to support you as part of your healing journey.