What is TMS Therapy?   Depression, also known as the silent epidemic, affects more than 16 million adults in the USA, with more cases being reported each year. Typical treatments for depression, like other mental health diagnoses, are psychotherapy and antidepressant medications, among other treatments, however, they don’t always suffice nor are they always effective in the treatment […]

TMS Vs. ECT Treatment – What You Need To Know

When people mention electroshock therapy, it is often met with shock. Especially if people find out that it is still used today. Brain stimulation therapies are widely used for severe mental health disorders when medication management has failed. For patients seeking relief that appears to be unattainable, choosing between the two most popular options is […]

TMS Therapy for Depression: Is it Successful? 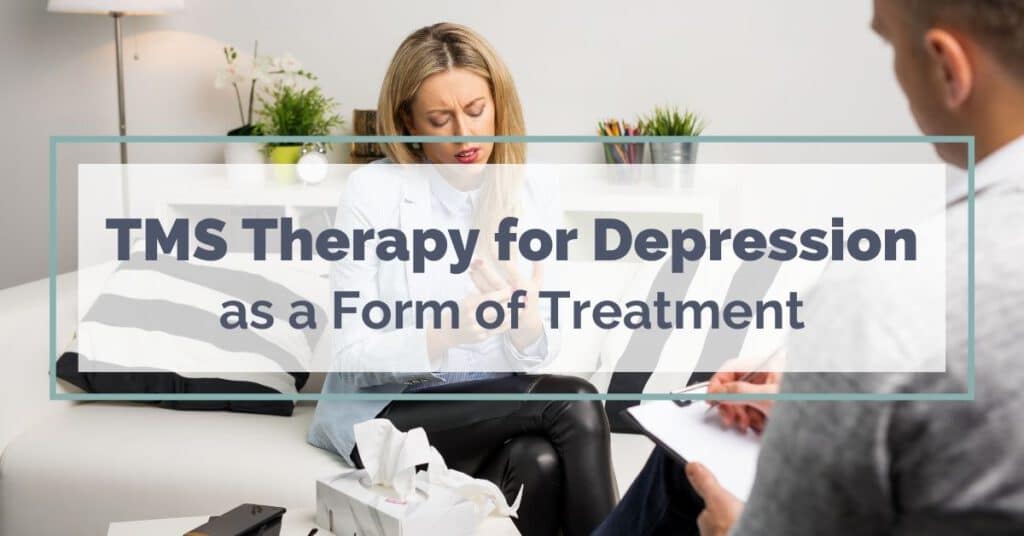 Depression affects 264 million people worldwide, meaning 3.4 percent of the population is depressed. If you’ve been struggling with depression and have tried medication and counseling, TMS treatment may be a great option for you. Scientists have been able to find, however, that depression is caused by an imbalance of the brain’s neurotransmitters. This also […]