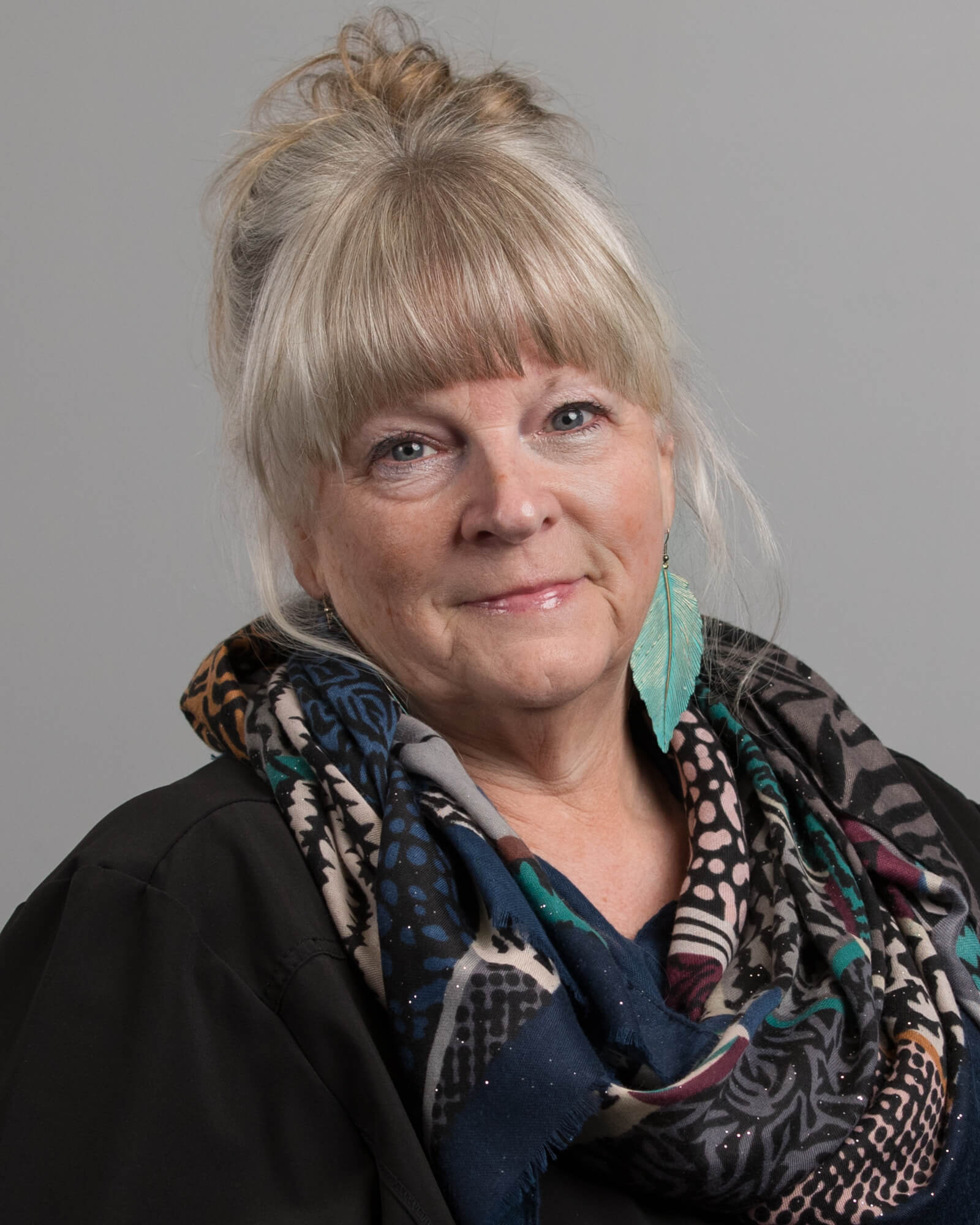 Catherine Thomas is one of our Front Office Coordinators.  She came to us after 10 years at Baylor Scott and White as a Physician Office Representative.  Catherine takes great pride in ensuring patients hear a warm friendly voice when calling to inquire about our services.  She is instrumental in getting patients scheduled for appointments, answering questions about billing, while working diligently on other tasks that ensure our office is running smoothly and our patients have the best possible experience.

When Catherine is home she is busy gardening and the chores of manning 3 beautiful acres. 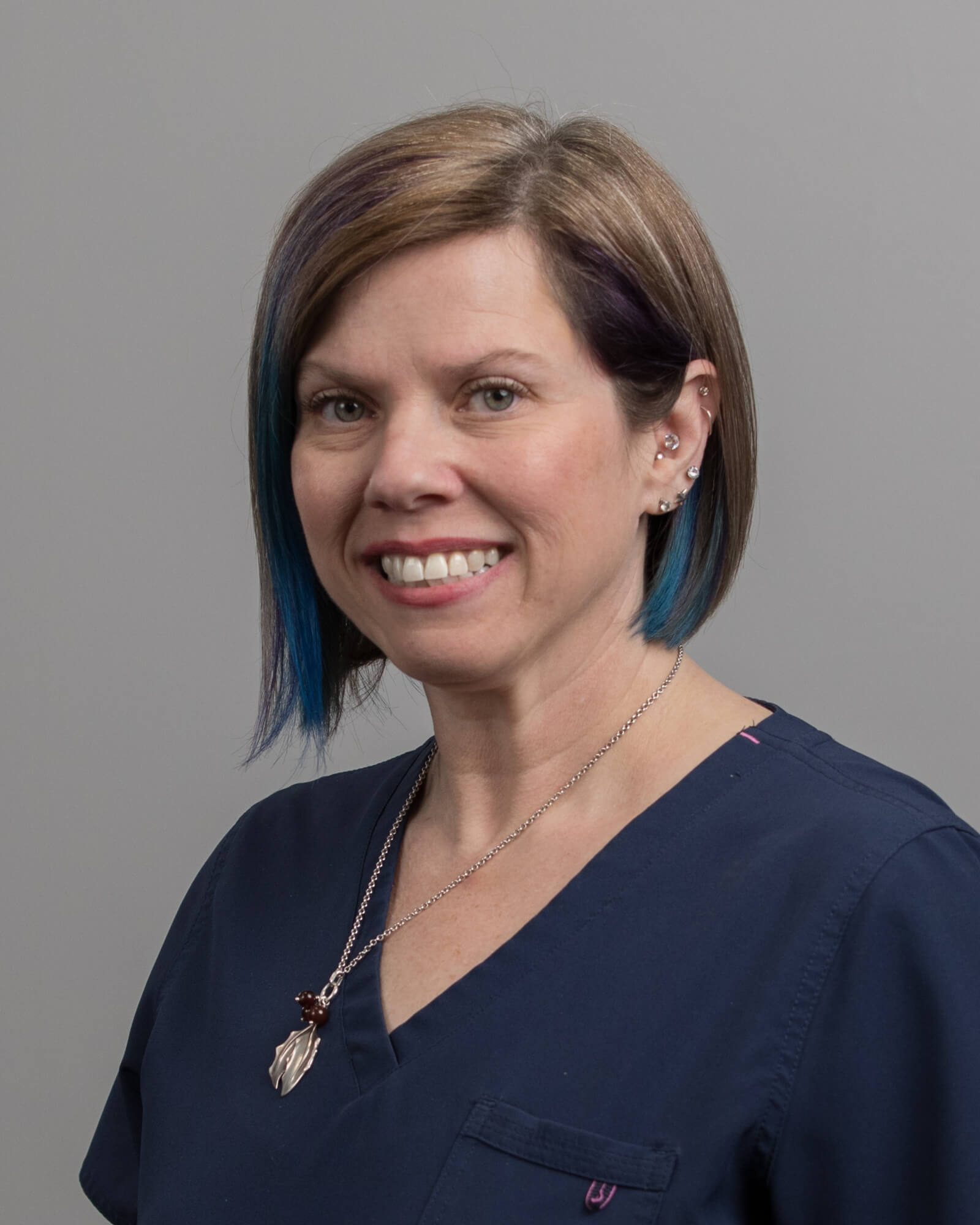 Holly joined Basepoint in January 2016.  With her experience as a Medic in the Army, she brings knowledge and attention to detail to her role as the Lead Medical Assistant.  Holly is a well rounded team player having spent time in the front office before transitioning to the medical team.

Holly and her husband have three children, a granddaughter, and another grandchild on the way. Holly is an avid hockey fan, enjoys live concerts, traveling, reading, and frequently changing her hair color.

“Be that girl who wakes up with purpose and intent“ – Lorna Jane Clarkson. Keanna is our lead billing specialist who has taken great measure since joining the organization in May 2020. Fun fact, she has experience in almost every role within a healthcare facility and some bedside care. Ultimately, she bloomed where she was planted… billing administration.

Throughout her years in healthcare, she quickly realized that you don’t have to be a numbers person to bill claims; that’s more accounting! But the great attention to detail, the self-organization, and the willingness to problem solve was truly the only ground that’s good to work through.

Keanna is naturally an encourager, motivator, and loves looking any cup that life has to offer as half way full!

Lindsey has been a part of Basepoint since 2018.  She has grown from front office coordinator to now one of our Medical assistants.  Lindsey enjoys the one on one interaction with patients and is always eager to learn and help in all areas of BasePoint.  She is currently attending school to become a Licensed Professional Counselor, focusing on trauma and substance use disorders.

Outside of work,  Lindsey enjoys spending time with her nephews, reading books and going on weekend adventures. 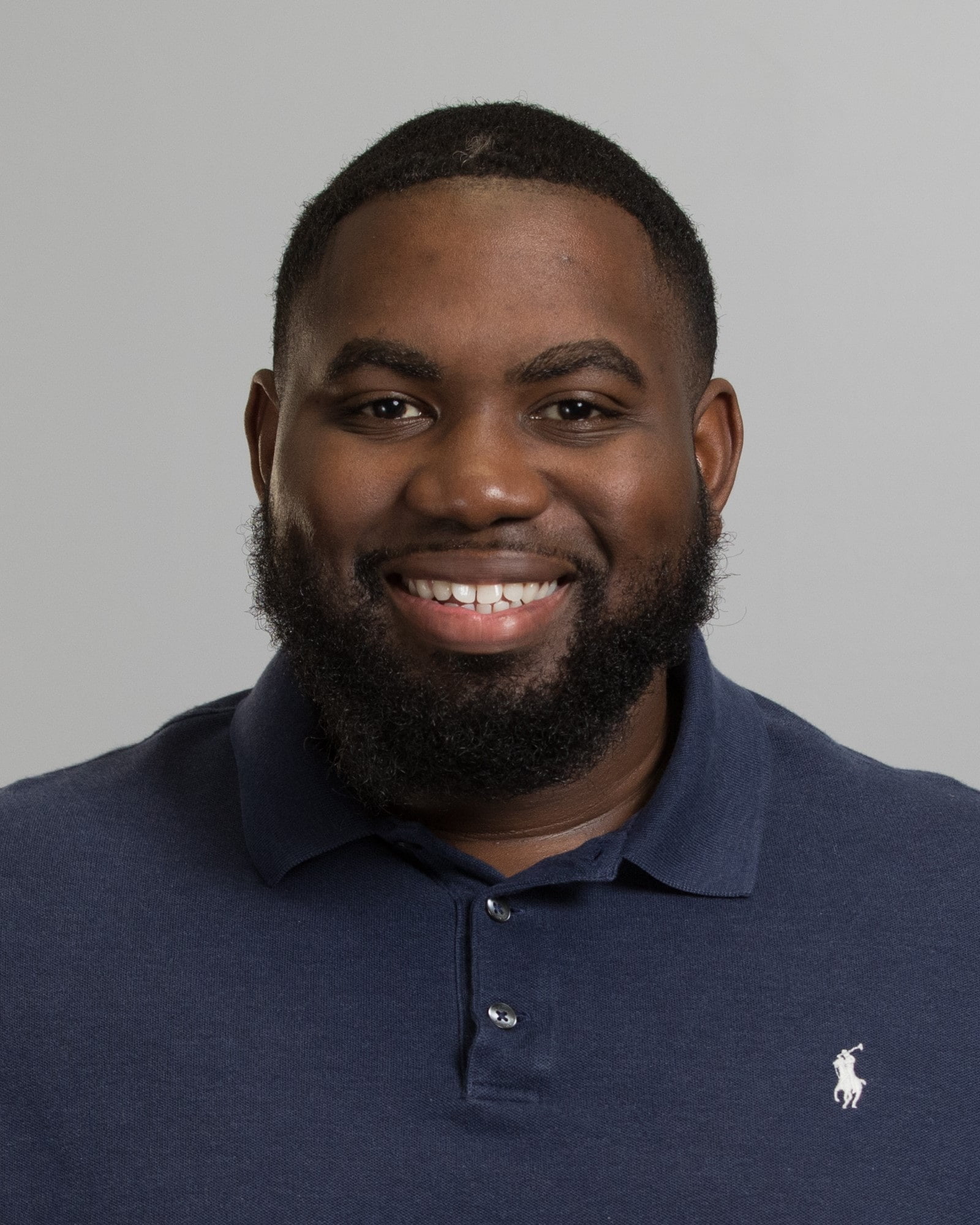 Rodney is our Transportation Specialist and “Milieu Police”. His personal motto is  “lifting as I climb”.

Rodney served in the U.S. Air Force and was a Military Police Officer (Security Forces).  Rodney also served some time as an investigator for the Office of Special Investigations.

After Rodney completed his military service, he continued his career in law enforcement as a civilian Police Officer where he held roles as a School Resource Officer, D.A.R.E. Officer, Community Response Unit member.  Also, Rodney has been a behavioral technician at a Group Home for children.

Rodney attended Jackson State University & the Community College of the Air Force were collectively he earned his Bachelor of Science Degree in Criminal Justice.

Rodney is a member of the following Associations: 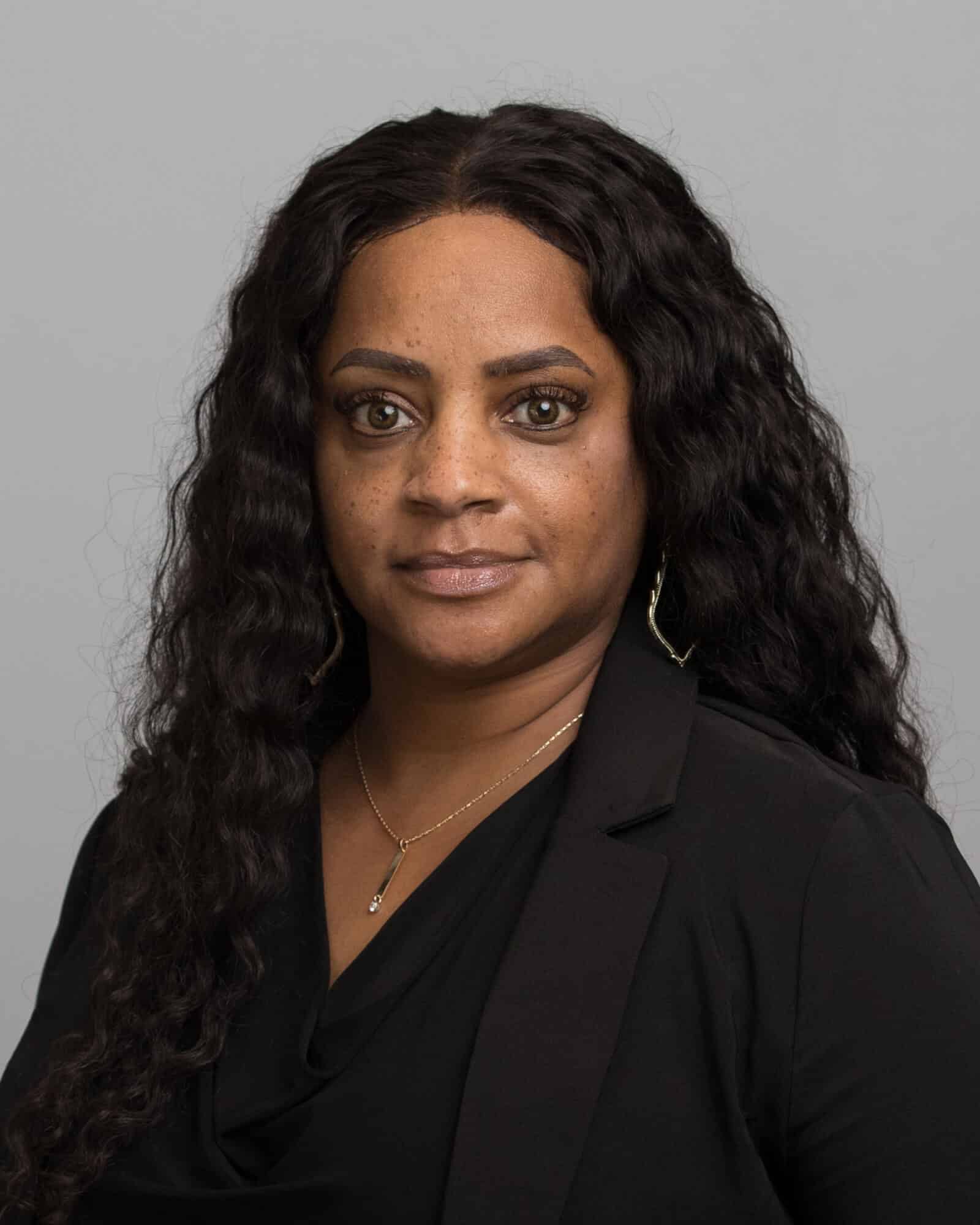 Teresa is the Practice Administrator for Basepoint Psychiatry and Wellness. Before joining BasePoint, Teresa spent the last 20 years managing various healthcare practices to include Orthopedics, physical therapy, podiatry, and OBGYN.

In 2018 Teresa received the honor of being nominated as a Healthcare Hero! In her spare time, Teresa enjoys exercising, gardening, and spending quality time with family. 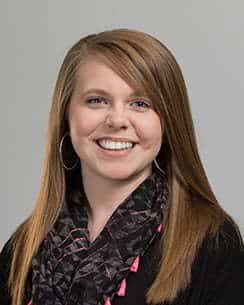 Allie joined Basepoint November of 2020. Allie comes to us with 4 years of experience in various administrative roles.  Allie loves working with our patients and families and was recently promoted to Front Office Lead.  Allie is a newly-wed and enjoys time with her family to include her niece, Corgi and Siamese cat. 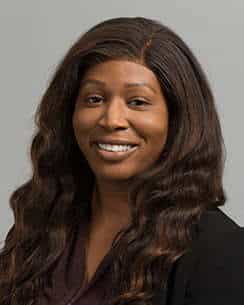 Demitria Chidozie is our HR Coordinator. Demitria attended Midwestern State University for her BS in Marketing and Texas A&M Commerce for her MS in Accounting.

Demitria has several years’ experience in accounting in both home health and the nonprofit industry.

Demitria enjoys working in the Human Resource field stating “one of the things I love about HR is that it’s constantly growing and changing. From compliance with new laws and legislation, to technology and employee expectations.
There is never a dull moment and it is always challenging!”

Demitria is currently studying for her SHRM-CP this year and is excited to gain further knowledge and insight into the wonderful world of HR!

Outside of work Demitria enjoys spending time with family and friends, exploring new parts of Dallas, and exercising.

Copyright © 2020 BasePoint Psychiatry & Wellness | Privacy Policy | HIPPA Notice of Policies | Web Design By Brand North
Scroll to Top
Loading...
We use cookies to ensure that we give you the best experience on our website. If you continue to use this site we will assume that you are happy with it.Ok